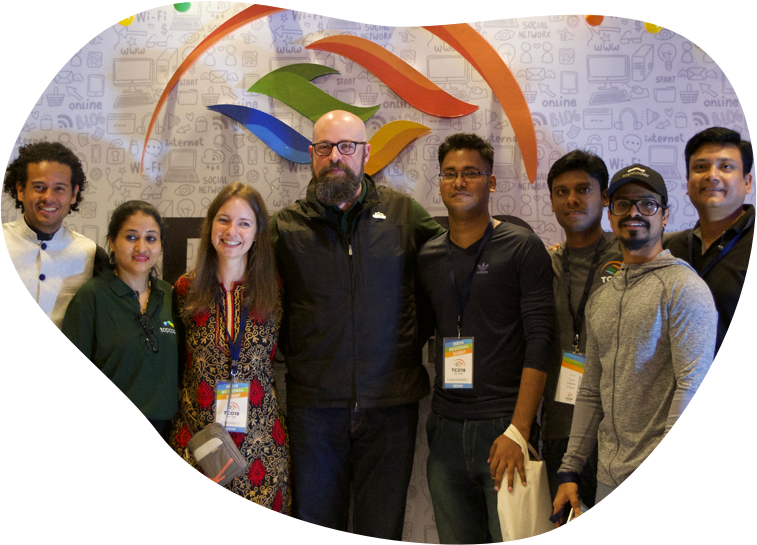 TCO20 Regional Events will be held at different cities around the various geographic regions of the world. Members based in a particular region will compete against each other to win a trip to the regionals and eventually become a champion of their region. Each event will included live challenges for attendees, networking opportunities, co-pilot certifications, profile-photo update, dev sessions, admin meet and greets. Plus t-shirts, food, and prizes!

We have divided the qualifications to 7 regions of the world according to the basic geo scheme and also combined a few regions based on the participation:

These exclusive events are invite-only meaning you have to win a ticket to attend. Tickets will be awarded based on performance in Stage 2 of TCO20 in each track. There are separate leaderboards on each regional page filtered for each region from the main TCO20 track leaderboards.

*The number of qualification berths and travel reimbursements for each regional and particular tracks will be announced as soon as the event location and sponsors are finalized.

Newbie at Topcoder? Here is what you need to know:

Planning to attend a regional event this year and excited to see what happened at these events last year? Click on one or more of our regional events below to checkout the recaps, winners and photos.